As the spring sports season begins, thirteen different teams are working tirelessly to reach their specific goals. These teams include the boys and girls varsity and junior varsity lacrosse, varsity and junior varsity baseball, varsity softball, varsity and junior boys tennis, boys and girls track, and boys and girls golf. The spring season is unique in that it is easily the shortest sports season of the year, starting as late as the end of March and ending as early May due to the end of the year and finals. This means that these teams have a lot less time to prepare before games begin, and many years, including this one, teams are affected by variant weather that delays the start of the season ever longer.

Despite the difficulties surrounding the spring sports seasons, the teams at Byram have performed at a high level. Two years ago, the baseball team won the state title. Junior Kyle Smelser on the Varsity Baseball Team states, “Being on the Byram Hills Baseball Team is a privilege, and it is amazing to think that just two years ago our program won the state championship. Still building on our past victories, our team wants to become a family and be a competitive team in the section.” Kyle shows that at Byram Hills High School, even the most successful teams have goals that are not only centered around being great, but becoming a cohesive team.

Many of the spring teams have already played in multiple games and have shown promise for the rest of the season. The Boys Varsity tennis Team has started off 2-0, and freshman Sam Aberman elaborates on the team’s success by saying, “Being a member of the tennis team is an absolutely great experience, and we have already worked really hard to be successful this early in the season. I know that if we keep up this level of excellence, my first season will conclude by adding a league champions banner to the gym, our biggest goal for the season.” Many teams strive to reach goals like adding banners to their team’s spot in the gym to create a lasting legacy. For me, the idea of leaving an impact on the Varsity Tennis Team and the high school motivates me to perform at my highest level.

Teams, such as the softball and lacrosse team, that have been developing their programs in the past are now looking better than ever. The softball team has been gaining more and more students each year, and their overall record has improved as a result. Junior Skylar Sanders exclaims, “The team this year is stronger than ever. I am looking forward to improving and developing more as a team, and as a result [winning] lots of games this season.” Sophomore goalie Griffin Rakower who has been on the lacrosse team since eighth grade says, “We have a great group of guys that are working hard each day. The sky’s the limit for the season, and we expect big things coming in the near-future.” Both of these athletes show the great potential of the spring sports teams in the upcoming season. Overall, members of all of the boys and girls spring sports teams at Byram Hills High School have enormous potential to have exceptional seasons. 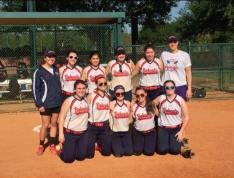 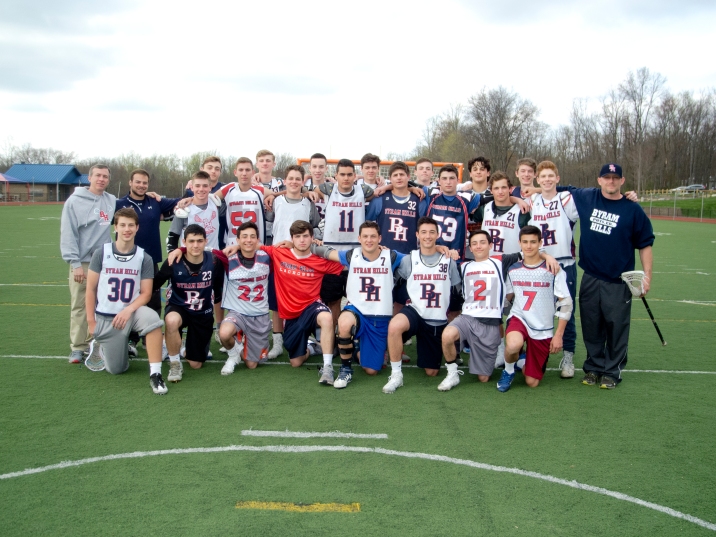